We make you feel at home in Berlin!

Our Relocation Service helps everyone moving to Berlin. We work for expanding companies, hiring employees from abroad and help private individuals and families to comfortably settle in. In any case our active support will remove all the stress.

We from Move to Berlin are proud to provide an attentive and caring Relocation Service. No matter if you go for a package or an individual selection of services, we are entirley at your side. 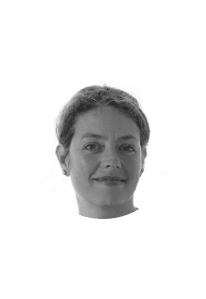 “Christine and the Move to Berlin team were essential in helping us relocate to Berlin. Not only did they advise very well on neighbourhoods, value, and the sales process, their understanding and advice made it possible for us to navigate the setting up and settling in process very smoothly. Christine is professional, extremely helpful, and very knowledgeable and we would recommend Move to Berlin very highly for anyone unfamiliar with the German system.” 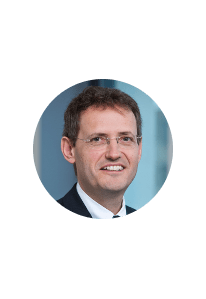 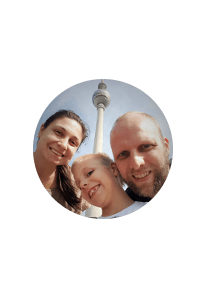 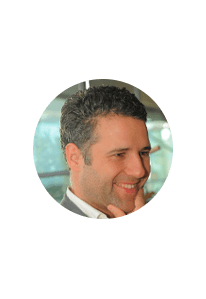 Christine was instrumental in my relocation to Berlin in 2015. She did a great job by finding exactly what I was looking for in the complicated Berlin´s housing market. I appreciated her professionalism and excellent attitude, negotiation skills and availability. All my gratitude to you, Christine! 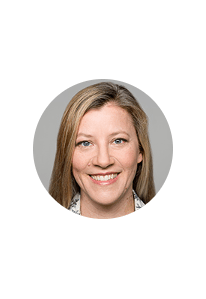 As a new professional in Berlin I was looking for help with securing my freelance Visa, registering in the city, finding the right health insurance, working with the movers bringing my things from the US, and finding a place to live, essentially everything one needs in a new foreign city! I had help with finding my apartment before I met Sabine and Move to Berlin, but with everything else, Sabine was right there to help. My experience was made so much easier knowing I had a native speaker and someone who knew the systems, knew what questions to ask and what was normal verses what was difficult. Sabine was always ready with the paperwork, had things well organized, picked me up for appointments with a smile, and generally made me feel well taken care of. I definitely recommend Sabine and Move To Berlin. 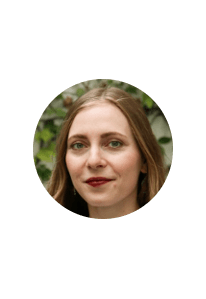 My experience with Move to Berlin Relocation was excellent because of the great service and expert guidance provided by Sabine Engelhardt. From the first meeting, Sabine made me feel that I was in the right hands and took great care to collect all my specific wishes and needs before offering a customized selection of apartments. After careful coordination, we decided on a few options that fit my budget, preferred location and furnishing needs. Sabine guided me through my viewing and successfully helped me negotiate a contract for an amazing flat in the heart of one of my favorite neighborhoods. I knew I could trust Sabine because of her dedication to her clients and her knowledge of the real estate market in Berlin. And her friendly attitude really helped to build a great partnership from day one. I have already recommended Sabine to a few of my friends who have relocated to Berlin and I would do so again.‘ 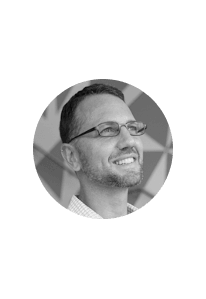 “Christine Gerkrath`s personalized service was fantastic. She made the process of relocating to Berlin so smooth. Throughout the process she was swift, efficient, helpful, flexible, and a genuine pleasure to deal with. She operates fluently in German and English, which made dealing with the German documents so much easier. I was particularly impressed at the way she listened very carefully to my specifications for an apartment. The first apartment she showed me matched my descriptions perfectly and we did not even need to look any further. She also streamlined the process of finalizing my rental agreement and was there at every step in dealing with the owners. Her assistance was invaluable and I have recommended her highly to a number of friends moving to Berlin.
They have been equally impressed by her service”.

Don´t do everything alone and save some of your precious time!

LIVE AND WORK IN BERLIN

More and more people are moving to Berlin. Since 2010 the city grows by one percent annually. Which is not surprising, because the city has a lot to offer:

Berlin is full of German history. The cultral offer is almost infinite. The Berliner is tolerant and freedom-loving.

And still as a New-Berliner you have a hard time. The major problem at the beginning is the size of the city. With 890 square kilometers it is even a little bit bigger than New York. A surface of this dimension needs to be portioned to be understood. Out of the 12 official districts the right „Kiez“ (hood) has to be found. If you are planning to stay long term, the choice of the district is especially important. We have written a small summary about each district. Once you have landed in Berlin, we are happy to offer you a tour for further orientation. 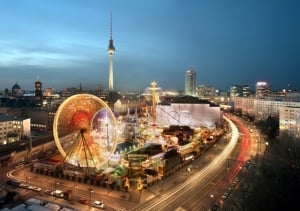 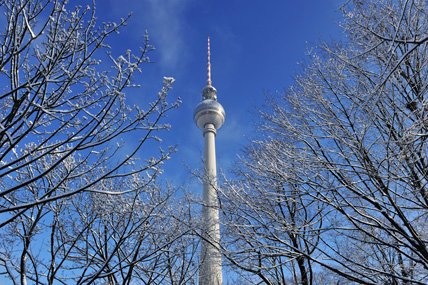 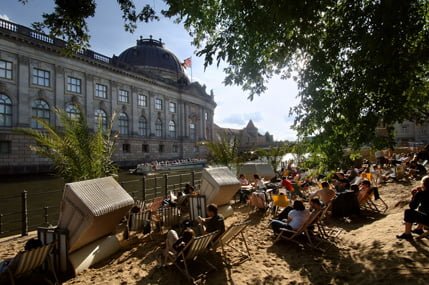 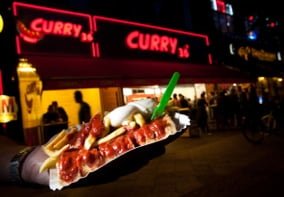