Charlottenburg-Wilmersdorf is known to be the pulsating heart of the West. Very popular amongst locals and tourists is the shopping area around Kurfürstendamm. But the district has far more to offer, like the memorial church “Gedächtniskirche”, the Olympic stadion and the Schaubühne , a well known Berliner theatre.
Before 1920 Charlottenburg was an independent city until it became part of Groß-Berlin. The district part is named after the wife of the king, Queen Sophie Charlotte.
Charlottenburg is located in the west of Tiergarten and is connected with the district Mitte by the world-renowned street “Straße des 17. Juni”.

Due to the concentration of big groups of companies in the 20th century the district became a very attractive target for wealthy citizens.
In the 20s Charlottenburg was very popular amongst artists like Otto Dix and Bertholt Brecht. There you found everything that was part of culture and nightlife. Many cultural sites are located there, like the Schiller theatre, the Renaissance theatre or the Deutsche Oper. And the list is even longer. Also the names Kempinski Hotel or KaDeWe (the department store of the West) are inherent parts of Charlottenburg. 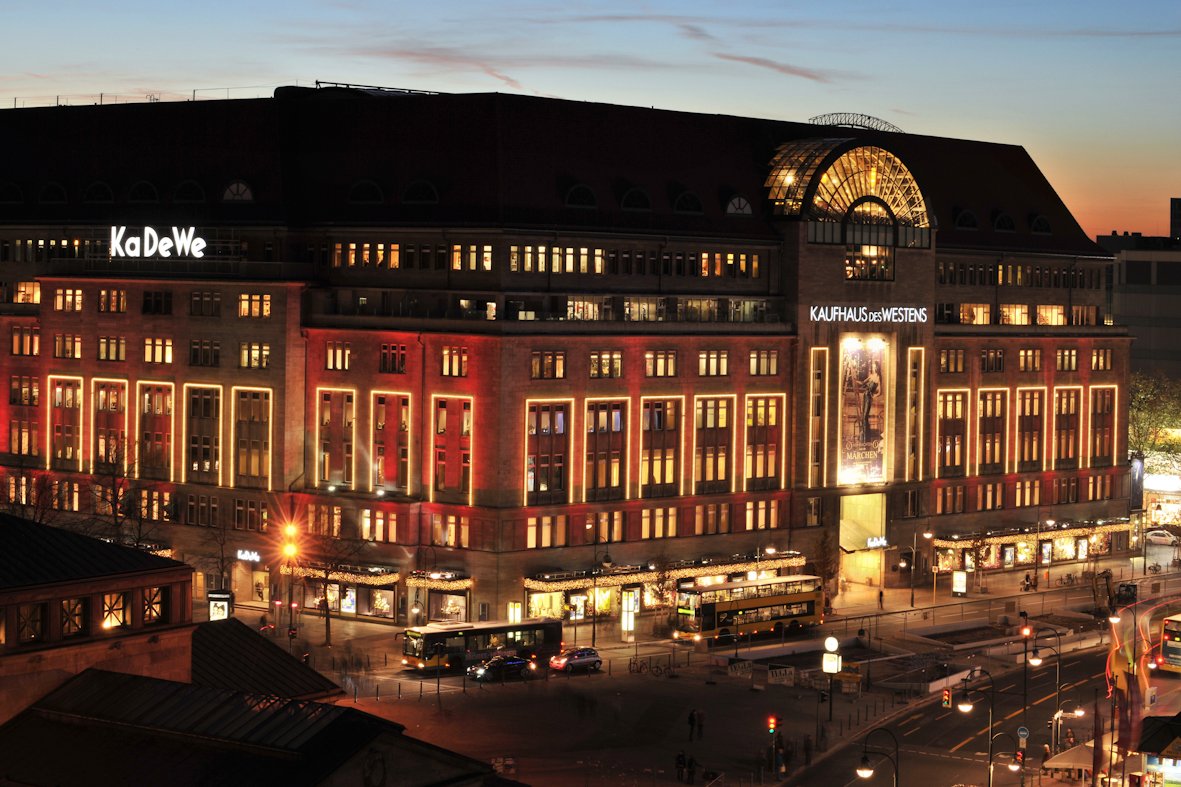 Living:
Due to its early independence as a city, Charlottenburgs urban scenery is big and diverse.
Here you will find elegant mansion colonies like Westend and Grunewald, residential and exclusive areas like Wilmersdorf, but also rural areas like the green Rheingauer Quarter in Schmargendorf and new housings from the 90s between the Landwehr Canal and the Spree.
Magnificent Art Nouveau buildings are at the Kurfürstendamm, the noblest address of Berlin.

The public transport network is very well established. From here you can get everywhere in Berlin.
There are four metro lines ( U2 , U7 , U1 , U9 touches ) and several railway lines (S41, S42, S5, S1).
There are also numerous buses.